This weekend will mark the seventieth annual NBA All-Star Game (with the 1999 game being canceled due to the lockout), which is bound to be far different than any of the previous editions. Despite the current pandemic disrupting many activities and events around the world, Commissioner Adam Silver and the NBAPA have decided to go ahead with the mid-season tradition, with a few minor tweaks. This weekend's game will provide fans with several interesting milestones.

Unlike previous years, this weekend will be condensed into a single day, rather than the traditional three-day extravaganza. With limited fans, next to zero celebrity sightings, and no All-Star weekend parties to attend, many may question whether or not this is the right decision on the part of the league. However, with all of that being said, there is still a game to be played and contests for players to compete in. Unfortunately for the Rookie and Sophomore class, they will have to wait until next year to showcase their talents in the Rising Stars Challenge, as this weekend will be limited to the skills competitions and the All-Star Game.

For the first time since 2003, Atlanta will host the All-Star event, the third time it has been hosted by the Hawks franchise. Originally set to be played in Indiana, who has hosted the event only one other time in team history in 1985. Tied with Chicago, Houston, New Orleans, Phoenix, and St. Louis, Indiana's third time welcoming the best players in the league trails Boston and Los Angeles (4) and New York (5).

Led by Lebron James, who was the leading vote recipient for the fourth straight year and seventh time in his career, with 6.2 million votes, this edition of the All-Star Game will be his seventeenth appearance, trailing only Kobe Bryan's eighteen and Kareem Abdul-Jabbar's record nineteen. At 36 years old, James continues to play at an astonishingly high level, leading many to believe that he will break Abdul Jabbar's record. Unfortunately for James, it would be during his rookie season that he did not qualify for the main event game as the rules limited rookies at that time to participate in only the Rising Stars Challenge game. While there is a good chance that James will finish his career with the most All-Star appearances in league history, he will most likely be in a class by himself as the closest active player is Kevin Durant with eleven acknowledgments. This weekend, four players have been named to the All Star Game for the first time in their career with Jaylen Brown, Zach Lavine, Julius Randle, and Zion Williamson making the trip to Atlanta.

Heading into this weekend, Team LeBron has been undefeated since the NBA restructured their team building structure. Before the 2018 event, rosters were made up of players representing their respective conferences, pitting the East versus the West. In the sixty-six All-Star Games under that format, the Eastern Conference held a convincing 37-29 record. Looking to change things up, the NBA converted to a draft format in 2018 in which the leading

While it is unlikely that this All-Star Game will break the record total 374 points scored in the 2017 affair, ten of the top eleven and eighteen out of the top twenty-one leading scorers are set to participate, with Durant being sidelined due to injury, while CJ McCollum and Trae Young were not named to the team, mainly due to McCollum being injured and Young's Hawks team struggling. Speaking of points, James could potentially crack another milestone as he sits at 385 points and is likely to be the first player in history to crack the 400 point mark in career All-Star Game scoring. As with his appearance record, this mark also seems out of reach for any other player as Durant is the closest active player with 250 points. Chris Paul, who is now on his fifth team, will be the first player in league history to represent four different teams at the All-Star Game. From 2007-2011, Paul was a four-time All-Star with the New Orleans Hornets, then made five straight appearances with the Los Angeles Clippers. After a three-year absence, Paul returned last year as a member of the Oklahoma City Thunder, and this weekend he will represent the Phoenix Suns in his eleventh All-Star Game.

While a lot of the veteran players are likely to want to sit as much as possible, conceding playing time to the younger players due to the shortened offseason and lack of the promised break, Kawhi Leonard still has the opportunity to join Bob Petit and Russell Westbrook as the only back to back All-Star Game MVP recipients.

Let's face it, last year's dunk contest was one of the best since 2016 with fans and Aaron Gordon raging at the judges for throwing up 9s on their scorecards when his final dunk obviously deserved unanimous 10s. As the only dunker in history to score perfect five straight perfect scores of 50 and then lose the contest with a 47 after dunking over a 7'5" giant, it appears as though Gordon's third contest is his last. This year with the abbreviated weekend, the contest features three relatively unknown players. 6'9" Obi Toppin might be among the favorites with his 7'2" reach and coming off of leading NCAA Division 1 in dunks last season. Cassius Stanley, who spends most of his time in the G-League, wowed crowds at Cameron Indoor Stadium with his 44" vertical. As the veteran of the group Anfernee Simons who has a 41.5" vertical is the shortest of the trio, standing 6'1" and could be the sleeper bet.

With the landscape of the NBA becoming about the three-pointer, it seems only fitting that the contest has started to become the most popular of the individual competitions. Whereas the dunk contest fails to attract many of the big-name stars, who potentially have fear of underperforming, poor performance in the shooting contest can be attributed to an off night or numerous other reasons. Let's face it, people expect dunkers to hit their first attempt, but for whatever reason fans and players are willing to accept someone shooting 40% or less and writing it off as a bad night. This weekend the league will once again crown a new champion as last year's winner, Buddy Hield is not part of the field of competitors. Steph Curry, who last won in 2015 may be the odds on favorite to win his second title as he leads the league by a wide margin in both three-pointers made (169) and attempted (411) this season. Curry's main threat may be Zach LaVine who is having a career year statistically and also holds the highest three-point shooting percentage of any of the participants, hitting 43.5% this season.

It appears that Deron Williams's record time of 25.5 seconds is going to be safe for yet another year as the Skills Competition continues with their new format of head-to-head competition, rather than a timed event. While this plays in favor of the big men who were added to the competition in 2016, it doesn't mean that the traditional ball handlers are guaranteed victory. Since the format changed to include forwards, four out of the last five champions have been 6'8" or taller, including seven-footers Karl-Anthony Towns and Kristaps Porzingis. Although Luka Doncic is listed as a point guard, the only player in the field this year who is under 6'1" is Chris Paul. 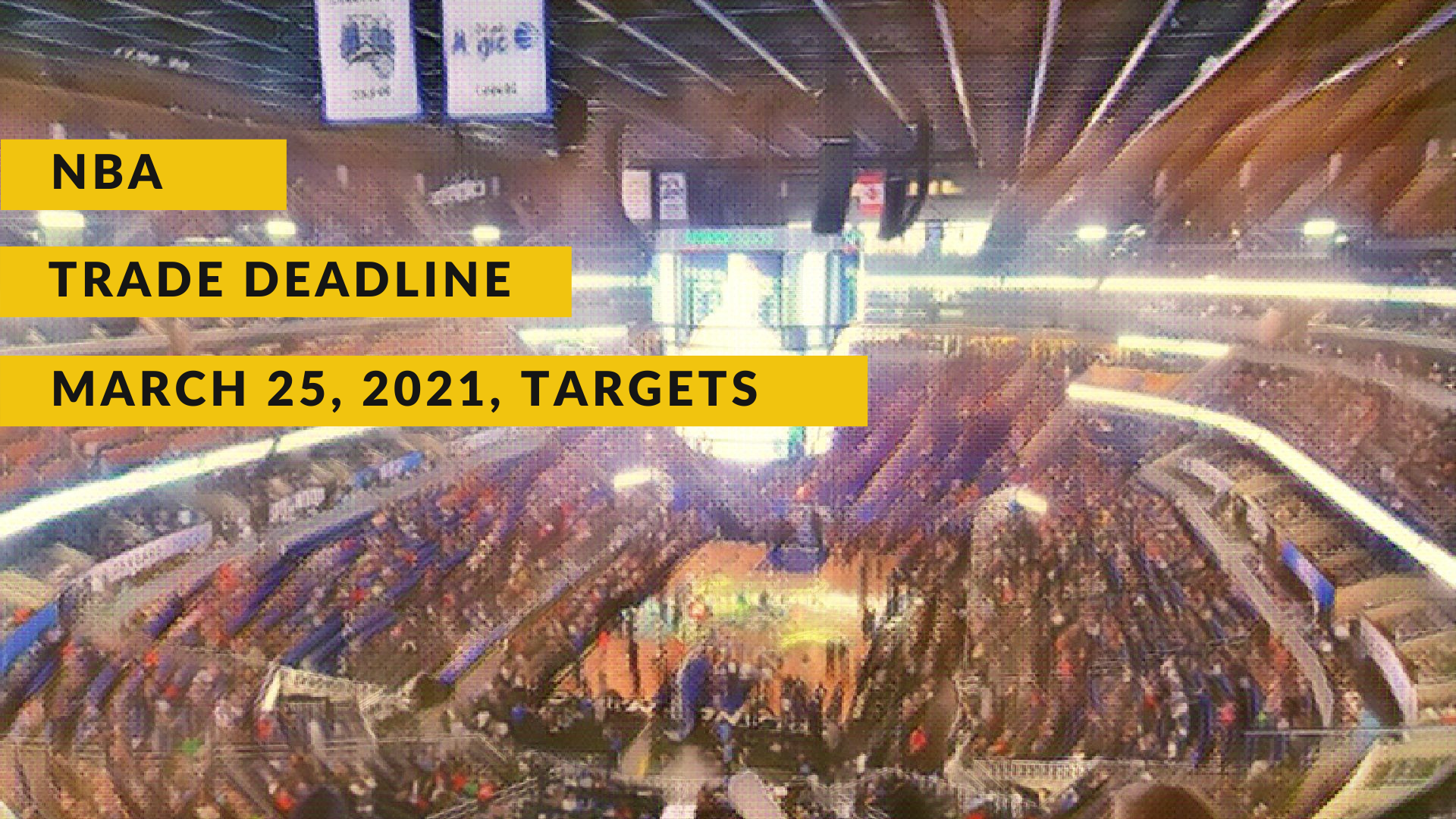